Industrial Designer Lee-Anne Stossell graduated from the Carnegie Mellon University’s School of Design in 2000. Throughout her successful career in Industrial Design, she has won multiple design awards and is listed on multiple utility and design patents. 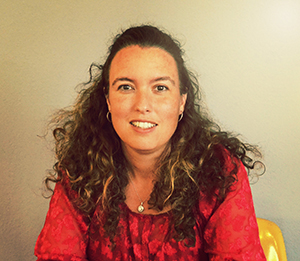 After freelance work post graduation, Stossell landed a Jr. Industrial Designer position on an in-house team at a paintball equipment manufacturer. “That was the perfect job for me as a young designer,” said Stossell. “I truly got to follow my projects from sketch to production. When I started, a lot of the CNC production was done on-site, so I got to learn by taking my sketches and CAD drawings directly to the machinists in real-time.” The company expanded into plastic molded products and soft goods. Now that the company was using overseas manufacturers, Stossell was able to travel and learn more about manufacturing and new cultures on-site.

Her next move took her to DDSTUDIO, an Industrial Design consultancy in California, where she currently works as the Principal Industrial Designer. “It keeps me on my toes and I’m learning new things all the time,” said Stossell. The work consists of multiple projects at a time in a variety of fields – medical, sports, and comm tech – primarily on sketch concepts to CAD and CFM.

While many projects are under NDA until launch, Stossell was able to speak to her favorite project launched so far. A company that makes golf cameras that calculate statistics for swing and ball flight worked with DDDSTUDIO for a few products, including a 4-camera launch monitor. She had freedom early on in the project when it came to features and layout. Later, she enjoyed seeing her product out of the office. “The company now has a giant picture of pro golfer Phil Mickelson using the product while Rory McIlroy watches him in their office. I love seeing my projects out in the real world.” 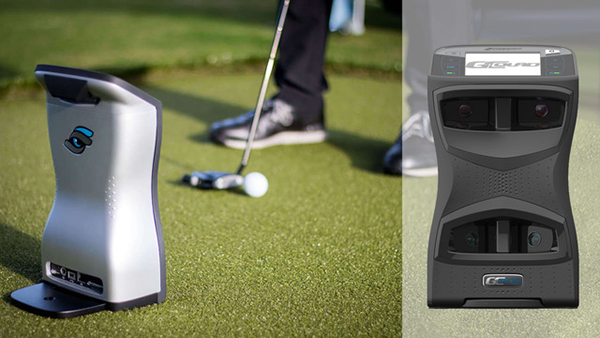 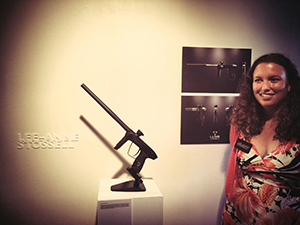 Stossell’s time at Carnegie Mellon University prepared her for her career in Industrial Design, through both hard and soft skills. “My education was the basis for everything about how I approach and implement design. I learned about design thinking and how to see obstacles and opportunities. I learned SolidWorks CAD which I still use almost daily.” She still remembers her hours spent in the School of Design facilities – Margaret Morrison Hall, Reese! Lab, the Porter wood shop, and CFA – where she learned key Industrial Design and prototyping techniques.  “I loved the opportunity to be able to work on projects hands-on with mockups and prototypes in the era long before 3D printers. Those hours and access to diverse tools and techniques has served me well in my career.”

Some school projects Stossell fondly remembers were tactile and accessible – a hand-held gardening tool set, and drawer pulls for desktop IKEA cabinets. “The drawer pull was a quick project that coordinated with learning SolidWorks and creating my first usable CAD model. We had the CAD models SLA printed and then made RTV molds and cast multiple drawer pulls out of resin. It was a great way to get into CAD, SLAs, and casting.”

“My first day at CMU School of Design, I never would have imagined all the things I would accomplish in my design career,” she added. “I didn't really know what ID was at the time, and thought I would become a graphic designer. The way the design program progressed worked well for me… I'm proud to be listed on multiple utility and design patents, have won multiple design awards, and traveled the world thanks to the School of Design giving me the time and opportunity to learn about ID.”