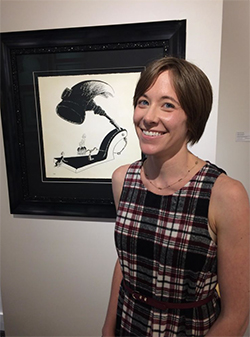 Elaine Fath, a Master of Arts in Design alumna from Carnegie Mellon University’s School of Design (MA ’15), spends her days as an Advanced Designer for Schell Games in Pittsburgh, PA. For Fath, designing games is more than just delivering a fun experience.

“I love games because I believe they have the power to unlock human potential,” said Fath. “They switch up the rules and scripts we live a lot of our lives following. They make people unafraid to fail. And there's a lot to be gained on the other side of failure.”

Schell Games is the largest full-service education and entertainment game development company in the United States. The company’s aim is to bridge the worlds of education and entertainment to create games that are both engaging and enriching. Projects in their award-winning portfolio range from mobile, desktop, and virtual reality games to interactive installations and theme park attractions.

As an Advanced Designer, it’s Fath’s job to work with multi-disciplinary teams on various ongoing game projects at Schell. She coordinates meetings, brainstorming sessions, and develops ways to visualize the project through scripting, coding and rapid prototyping. 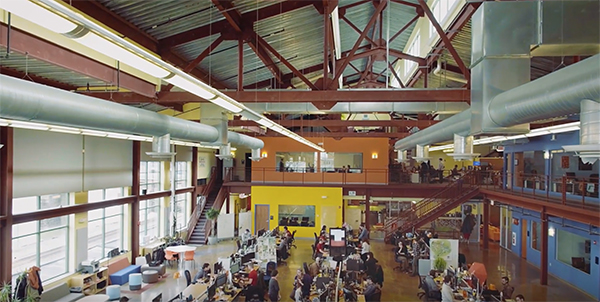 “Whenever we start a new project, it’s my role to get the teams, which include designers, engineers and artists, aligned and thinking about what they want the gaming experience to be.” 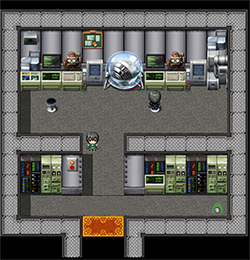 “We got a really great reaction from the band’s fans and the press, and made the front page of Polygon and Pitchfork along with lots of other great sites,” said Fath. “The game even got a shout-out in Rolling Stone, which was incredible.”

According to Fath, using designers and design thinking are vital in a field like game design, which requires the work of so many different disciplines.

“We’re unifiers and translators,” said Fath. “Designers can take concepts and ideas and build it up to something that everyone can get excited about.

“I like using methods and processes to make thinking visual and tangible. I like finding solutions to complicated problems that may not have a single or clear answer.”

Fath credits her education at the School of Design with preparing her the challenges that come up in game design.

“The MA program gave me the tools to help teams talk, work through, and prototype their ideas,” said Fath. “The program gave me broad set of tools to work in uncertainty comfortably and to help other people do the same.

“It’s not about learning a methodology, it’s an excellent toolkit that, regardless of what you encounter, you’re going to be ready for it.”

More info about the MA Program at the School of Design >>