Transition Design: What is It and Why is It Important? 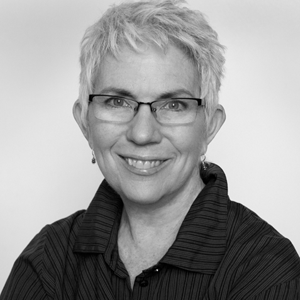 Transition Design acknowledges that we are living in ‘transitional times,’ takes as its central premise the need for societal transition (systems-level change) to more sustainable futures, and argues that design and designers have a key role to play in these transitions. This kind of design is connected to long horizons of time and compelling visions of sustainable futures and must be based upon new knowledge and skill sets.

Terry Irwin is the Head of the School of Design at Carnegie Mellon University and has been teaching at the University level since 1986. Her research is in Transition Design, a new area of design study, practice and research that argues for societal transition toward more sustainable futures. Terry, along with Gideon Kossoff and Cameron Tonkinwise developed Transition Design and integrated into programs and curricula at the School of Design in 2014.

This lecture will took place on February 12th.