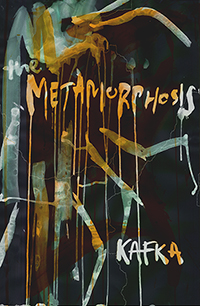 Faith Kaufman, a Junior Communication Design student at Carnegie Mellon University’s School of Design, just debuted Recovered, a solo art exhibit examining book covers design and color studies at CMU’s Ellis Gallery. The exhibit was made possible after Kaufman received the Marilyn Meltzer Prize Award Grant, which is awarded annually to a rising junior who has shown an ability to combine outstanding design with effective use of color.

“I was very humbled and honored to receive this grant at the end of my sophomore year,” said Kaufman, who was also recently named one of Graphic Design USA’s 2017 Students to Watch. “Marilyn Meltzer's gift has allowed me to further my skills in color, but also digital imaging and art direction.” 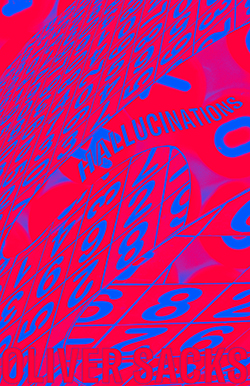 The culmination of Kaufman’s work with the grant is Recovered. The exhibit explores the way that color relates to the design of book covers and how they effectively communicate to a viewer.

“Bookstores have always been fascinating places for me,” said Kaufman. “Inside, the colorful, eye-catching covers create a completely immersive environment and experience.”

For the exhibit, Kaufman chose 10 books that she had wanted to read, each from a different genre, with covers that she thought were ineffective.

“I felt that this would give me an opportunity to explore a range of different styles and color combinations,” added Kaufman. “I purposely chose hardback books so that I could remove the existing sleeve and re-cover the books with my own designs. Those that stop by the gallery will be able to see the new book covers, along with the original ones.” 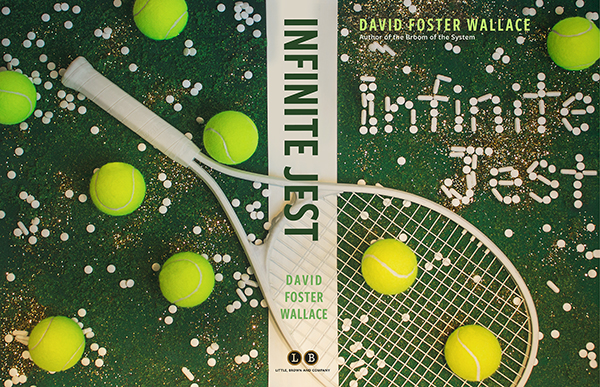 The Marilyn Meltzer Prize Award Grant covered the purchase of the books, the materials for the photo-shoots, and the printing of the new Kaufman-designed covers. The exhibit was also covered as an Independent Study project at the School of Design under faculty advisor Dylan Vitone.

“I am so grateful that with the grant, I was able to pursue this project,” continued Kaufamn. “This is my first solo show and it was a really valuable experience working on a project that was so large in scale. Because it was self-initiated, I learned a lot about goal setting, narrowing of scope, creating a proposal, iteration on a concept, and setting up an exhibition.”

Recovered runs from April 10th through April 15th at the Ellis Gallery.  An opening reception will be held on April 14th from 6pm – 9pm.

For more info about Recovered >>