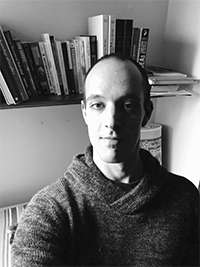 "I'm interested in expanding the borders of human knowledge with design," says Adrian Galvin, a 2nd-year Master of Design student at Carnegie Mellon University's School of Design, who spent last summer working on three data visualization projects with scientists at the NASA Jet Propulsion Laboratory. Each year, the Data Visualization Summer Program brings together engineers and designers to tackle some of the most complex challenges in science today. Over the course of just 10 weeks, Galvin worked with three different teams of scientists to prototype data visualization solutions to their specific problems. 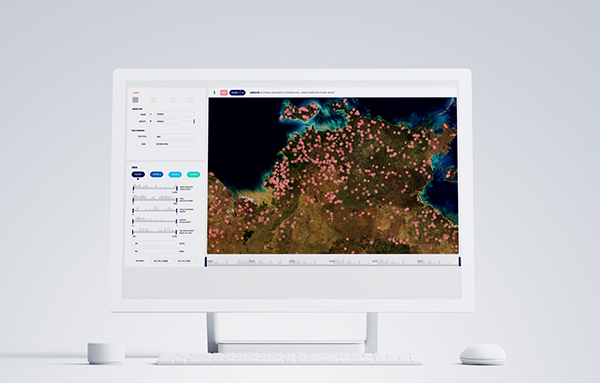 Galvin felt privileged to have the opportunity to work on such an impactful space mission and interact with distinguished scientists in the field, such as Dr. Abigail Allwood, but also valued the challenging design problems it presented. While the experiences with MERLIN and GRAINS were more direct, PIXELATE threw a curveball to the team. The initial design brief was comprehensive, but the situation kept evolving and new information constantly surfaced. He had to think flexibly, navigate unknown spaces quickly, and constantly identify what was within the project's scope, all skills that he strengthened in his first two years at CMU. 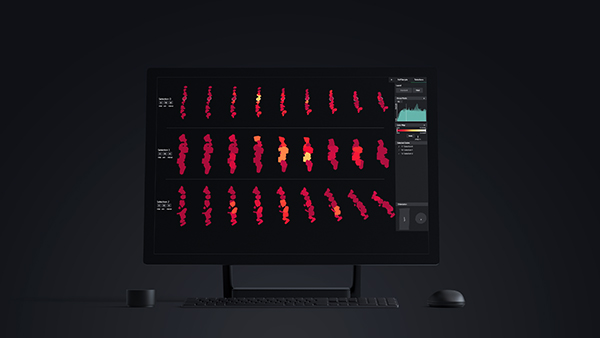 While the experience itself was rewarding, the end result was also particularly exciting: the PIXL team is currently gathering funding and human resources to build an improved and expanded version of the working prototype that the visualization team delivered.

While Galvin was fully immersed in the world of science last summer, his background is interdisciplinary. After earning a collegiate double degree in visual arts and modern dance choreography, Galvin started his own dance company. He believes that his former choreography experience helped him with his current career in design, noting that "orchestrating a team of people to accomplish a complex task within unknown or flexible parameters is similar to the process of design." Ultimately, he became more interested in the field of design through his work in medical illustration, where he realized he gained fulfillment from furthering scientific knowledge. "I realized I wanted to move human knowledge forward and work with high level scientists to make their lives and research more successful," he said. 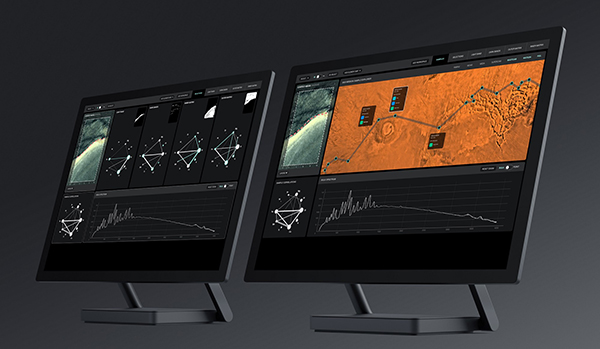 Looking back on his summer, Galvin says that he valued the opportunity to collaborate with people in other disciplines and to see the impact of his work on the various teams. "The prototypes allow scientists to see something they've never seen before, which causes them to have new hypothesis and think differently about their research," he noted. Galvin is also currently continuing his work on MERLIN through his thesis research, which will be a case study documenting the way designers can help scientists ask better questions of their data.

After graduating he hopes to continue working on complex problems with long time horizons that expand the limits of human knowledge.

Learn more about Galvin's work on his Medium page >>

Learn more about the Master of Design program >>

Please join us for another edition of our Design Lecture Series with School of Design Alumnus Dimeji Onafuwa and his lecture "A World Where Many Worlds Fit - Exploring Pluriversal Design Pracitice" on February 15, 2021 at 12pm.