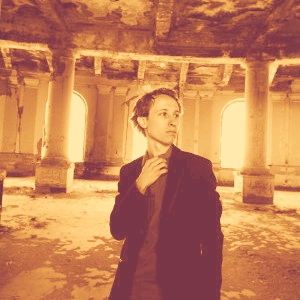 Mitchell Sipus has over a decade of expertise creating transformative outcomes in the world's most challenged environments. He is a specialist in the intersection of technology development, social science, and complex urban environments.

Mitchell is most well known for having designed and launched Africa's first data-driven conflict reconstruction strategy in Mogadishu, Somalia between 2010 and 2014. Other significant projects have included: refugee camp design and upgrading, economic infrastructure assessments, gang violence reduction and youth demilitarization. His work has impacted regions throughout Somalia, Afghanistan, Syria, Egypt, Ethiopia, and has been featured in diverse media outlets including WIRED, Popular Science, Forbes, and Gizmodo. In 2015 he served as a Presidential Innovation Fellow at the White House.

Mitchell's doctoral research explores the role of design to counter the creation and diffusion of disinformation within socio-technical and geographic information systems.