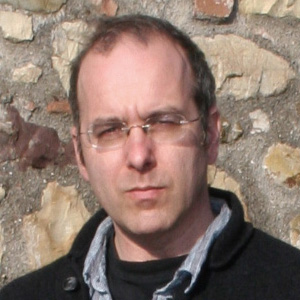 Gideon is an Associate Director of the Transition Design Institute and Special Faculty in the School of Design, where he teaches and conducts research in transition design and ecoliteracy. He focuses on the convergence between philosophical and scientific holism, the emerging ecological world view and the decentralist, ecophilosophical tradition that  embraces such figures as Lewis Mumford, Jane Jacobs, Murray Bookchin and Vandana Shiva. Gideon argues that whilst this tradition has become urgently relevant in informing the transition to alternative social, political and economic systems (transition design) it needs to more effectively incorporate contemporary developments in, for example, chaos and complexity theories, whole systems economics, commoning, social psychology and urban sociology.

Gideon studied and worked with ecophilosopher and social ecologist Murray Bookchin over a period of several years, has worked with many grassroots green groups and networks in the UK, was programme administrator and course tutor for the MSc in Holistic Science at Schumacher College (where he also built an extensive library of books on topics relating to the emerging ecological worldview) and holds a Phd in design from the University of Dundee, Scotland. His thesis, in which he introduced the concept of transition design, was entitled ‘Holism and the Reconstitution of Everyday Life: a Framework for Transition to a Sustainable Society’. It is summarised in the book ‘Grow Small, Think Beautiful’ edited by Stephan Harding and published by Floris. This and other writings on transition design and related topics can be found on Gideon's academia.edu page.