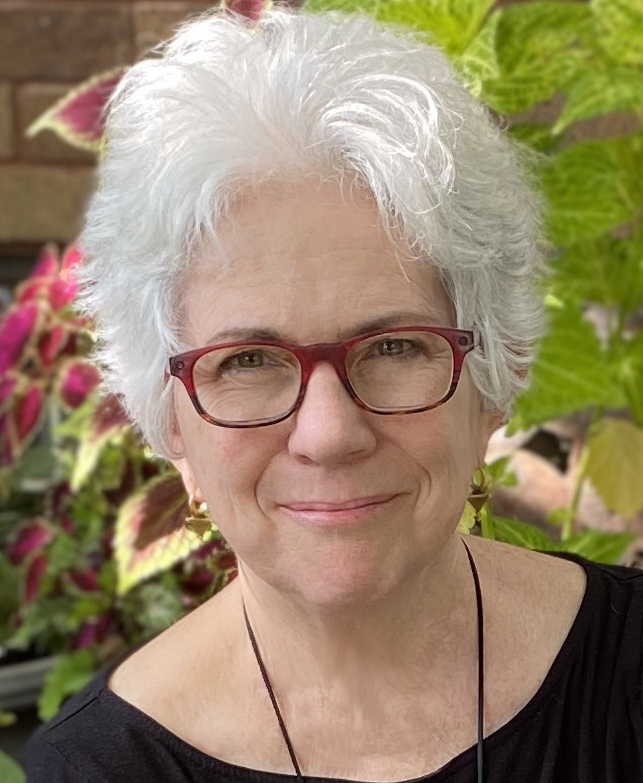 Professor and Director of the Transition Design Institute

Terry Irwin is Director of the Transition Design Institute at Carnegie Mellon University and from 2009 until 2019 she was the Head of School. Terry has been teaching at the University level since 1986. Her research is in Transition Design, a new area of design study, practice and research that argues for societal transition toward more sustainable futures. Terry, along with Gideon Kossoff and Cameron Tonkinwise developed Transition Design and integrated into programs and curricula at the School of Design in 2014.

In 2003 she moved to Devon, England to undertake a Masters Degree in Holistic Science at Schumacher College, an international center for ecological studies. After completing her studies, she joined the faculty at Schumacher and taught ecological design thinking and design process to students with backgrounds in biology, ecology, physics, sociology and activism. This experience convinced her that large, complex problems can only be solved by transdisciplinary, collaborative teams and that design has a powerful role to play as a catalyst for positive social and environmental change.

In 2007 Terry moved to Scotland to undertake PhD studies at the Centre for the Study of Natural Design at the University of Dundee. In Dundee, Terry taught on the masters and undergraduate programs in design until 2009 when she moved to Pittsburgh to take up the post as Head of School at CMU.

From 2010 to 2013, Terry led a series of faculty retreats and work sessions to redesign curricula at the School of Design to place design for society and the environment at the heart of its program. The School launched all new programs and curricula in fall, 2014.

Terry lives with her husband, Gideon Kossoff, a social ecologist and design theorist in Pittsburgh. Her research and teaching materials on Transition Design can be found on her Academia.edu site.